A Shanghai retiree allegedly spent more than 1.5 million yuan ($236,000) and got into debt buying health services from a welfare scam over the past four years.

The 74-year-old, known as Fang Fang (not her real name), said many of her friends ran out of pensions only to find the expensive health services they had paid for were ineffective. To avoid conflict with their children, they usually hide their experiences from their families.

Wellness and health scams claiming to use Traditional Chinese Medicine (TCM) are rampant in mainland Chinese cities where a rapidly aging society is exploited by corporations that exploit older people’s desire to stay healthy longer. a long time, The Paper reported.

Do you have questions about the biggest topics and trends around the world? Get the answers with SCMP Knowledge, our new curated content platform with explanations, FAQs, analysis and infographics presented by our award-winning team.

The company that attracted Fang is called Hanfang Health Management Center, which operates 12 clinics in Shanghai, eastern China. She said she first visited the business in 2018 when her sales staff told her she could get a free foot massage.

After receiving the free service, Fang felt very comfortable buying a prepaid massage card for 6,000 yuan (US$945) worth of massages. She then bought more prepaid cards for more expensive health services, including one costing 150,000 yuan ($23,628) for “a set of treatments to prevent strokes.”

A former employee of Hanfang claimed that the company bought cheap essential oils on the internet and sold them as Chinese medicinal oils at exorbitant prices.

The health center reportedly claimed to have a microscope-like machine that can detect if a person has cancer cells through a drop of blood, the former worker said.

Hanfang came under the spotlight after Zhang Ying, the wife of center owner Huang Wenmin, made sensational claims that the company was defrauding its customers. The couple are currently going through a divorce.

Hanfang staff often tell potential customers that Huang, 38, is a TCM guru and many of his ancestors were TCM doctors. However, according to his ex-wife, Huang never studied medicine and his highest level of education was primary school.

Huang denied that the company exaggerated the health benefits of its services. “We do massage, rather than providing medical care,” he told The Paper. 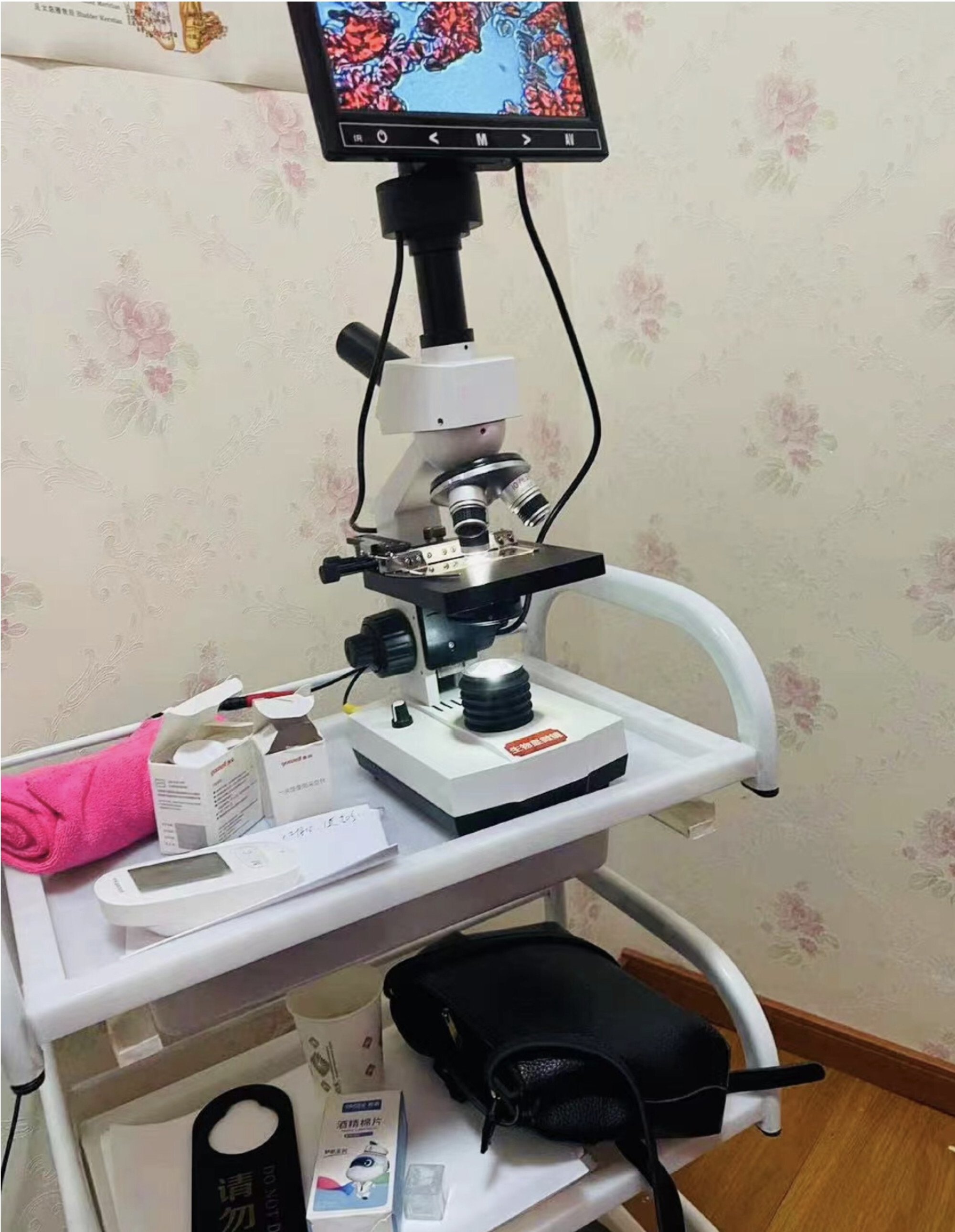 Another customer, Wang Lanying (pseudonym), said she had trouble getting a refund. The company demanded that she sign an agreement promising not to harm her reputation after reimbursement and agreeing that any future health issues she encountered were unrelated to Hanfang.

Wang and several other clients have hired attorneys and plan to bring Hanfang to justice, according to the report.