Daniel Bugeja is interviewed by Xinhua at the Regional Mediterranean Center for Traditional Chinese Medicine (MRCTCM) in Malta on April 28, 2022. (Chen Wenxian/Xinhua)

Founded in 1994, the MRCTCM is a Sino-Maltese health cooperative, with around 100 Chinese doctors who have treated around 200,000 patients to date.

VALLETTA, May 17 (Xinhua) — About six months ago, Daniel Bugeja could barely walk due to back and leg pain caused by sciatica — despite taking numerous medications. Things got even worse when he caught COVID-19.

However, following acupuncture treatment at the Regional Mediterranean Center for Traditional Chinese Medicine (MRCTCM) in Malta, Bugeja regained both her independence and her social life.

The 51-year-old Maltese national, who works for a government department, started treatment with TCM in November last year. Her debilitating pain had started about two years before.

Bugeja has had the TCM treatment nearly 20 times so far. “It helped me get my life back,” he told Xinhua.

Founded in 1994, the MRCTCM is a Sino-Maltese health cooperative, with around 100 Chinese doctors who have treated around 200,000 patients to date. 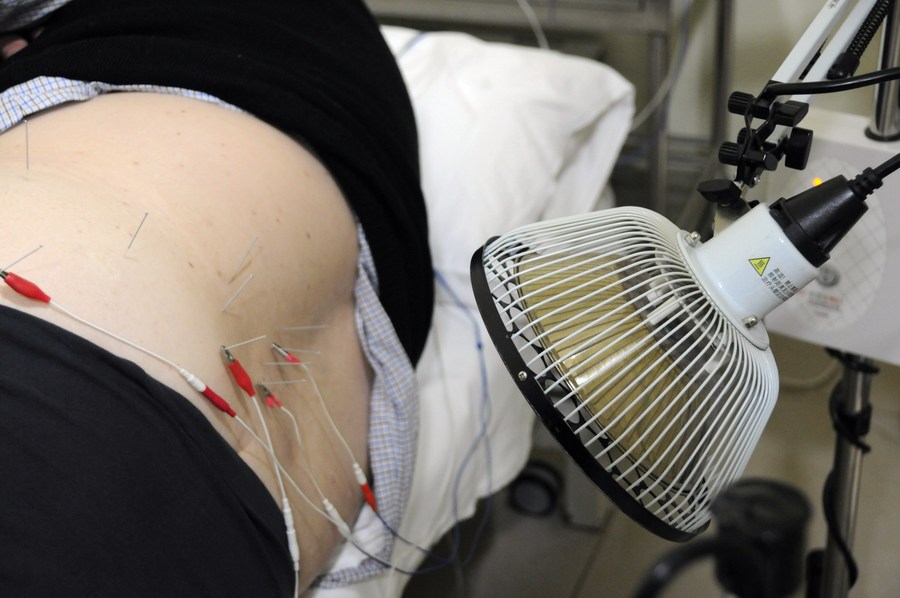 Bugeja first tried acupuncture after a friend recommended it. In turn, he now recommends it to friends facing similar issues, even though they are afraid of needles.

By the end of December, he had spent three days in bed and 14 days in quarantine at home after being infected with COVID-19. However, even after recovering, he was still coughing and feeling very lethargic – even climbing stairs was too difficult for him.

When he resumed treatment at MRCTCM for his sciatica, his doctor, Zhou Lingyun, suggested he try acupuncture to treat his cough and restore his strength.

“I didn’t take any medicine and the cough went away,” Bugeja said.

Regarding his sciatica, his previous doctors had told him that he would have to live with the pain, and he had accepted it. The pills he took made him anxious and upset his stomach. Nothing worked – except Chinese medicine. 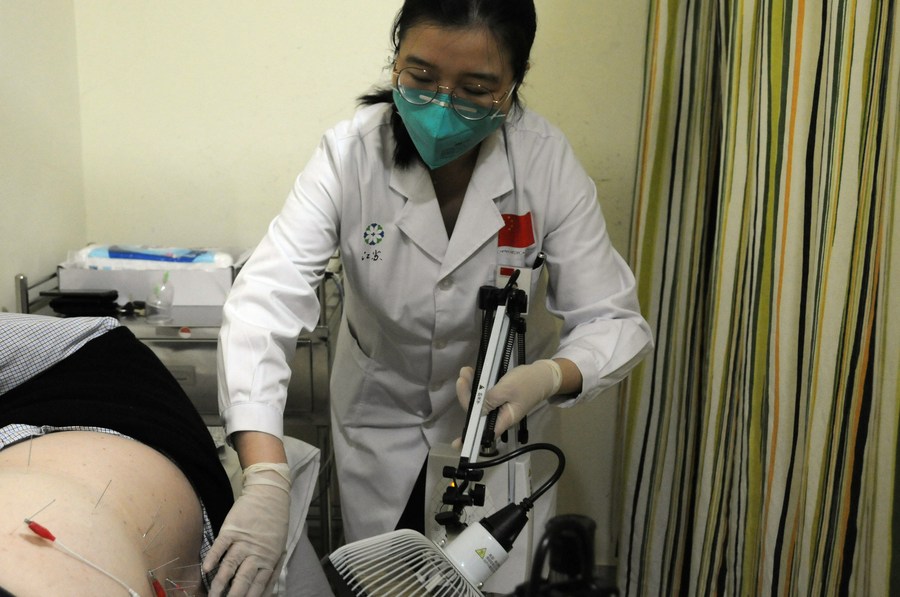 “Now my back is fine!” he told Xinhua.

He had already been intrigued by Asian culture and knew about TCM. However, he said:

“I never thought I would use it myself,” he said. “Now I tell people to go to the Chinese clinic and everything will be fine.” ■